Nick Dunbar currently holds the title of Chief of Police of the Dayton Police Department.

Dunbar, a Fort Dodge native and graduate of Fort Dodge Senior High, found Iowa Central to be the perfect place for him to obtain the kind of information he needed to embark on this career path.

"I chose Iowa Central out of convenience," Dunbar said. "Having a community college in my hometown that offered both criminal justice and ems courses was certainly the biggest draw. The instructors were always helpful and experienced and the facilities were very nice.

"Iowa Central's criminal justice program was an important step in becoming a Peace Officer. The various classes both broadened my horizons and taught me fundamental tools agencies look for in peace officers. After I began my career in law enforcement I returned to Iowa Central to further my education and obtained my Emergency Medical Technician certification which I have used numerous times helping those in need."

Dunbar also noted that numerous activities that were always going on around the campus as something he remembers to this day along with "the hands-on training while studying there."

Over the years, Dunbar has had three key influences in his career path in the late Captain Robert Webb, the late Chief Kevin Doty and retired Sheriff Brian Mickelson.

"If it wasn't for the three of them, I'm not really sure what I would be doing today," Dunbar said. "Captain Webb was a good mentor. Chief Doty and Sheriff Mickelson were also very helpful and respected in my eyes. I met Webb and Doty in high school when they began school resource officer duties and my first ride-a-long was with Mickelson."

In his current position, Dunbar splits time between patrol and administrative duties.

"Both require computer skills as well as the ability to write and prepare reports," he said. "I am also fortunate to be an instructor in several areas of the job today and I enjoy encouraging those who wish to pursue a career in law enforcement." 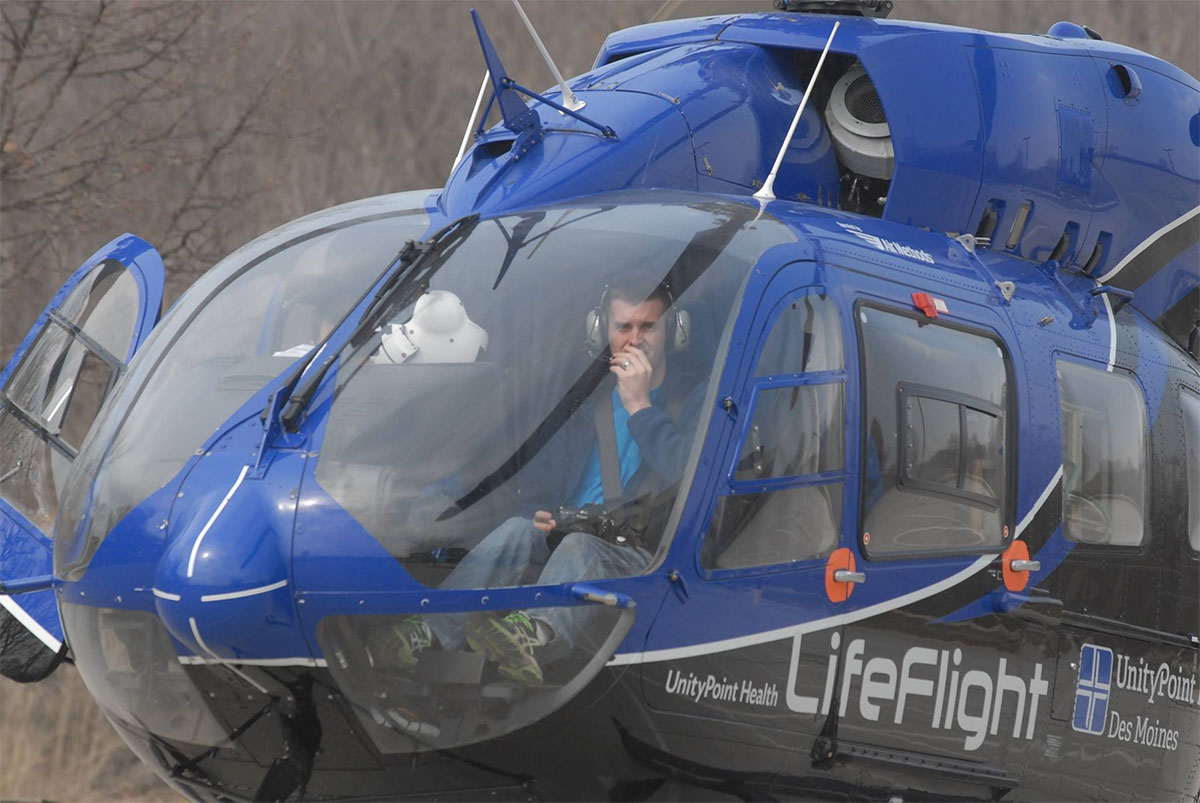 The campus has a spectacular structure. ICCC has individual learning, as it is a school with a "smaller" number of students, the teachers give you more attention which helps you better understand the subject. The ARC helps students, as there is a reading and writing center inside, as well as tutors for general subjects.